RES is the nation’s largest ecological restoration company, and is restoring a resilient earth for a modern world. We restore our land and waters with ecological integrity and innovation, project by project. We support the rehabilitation and stewardship of nature’s resources alongside responsible human progress. 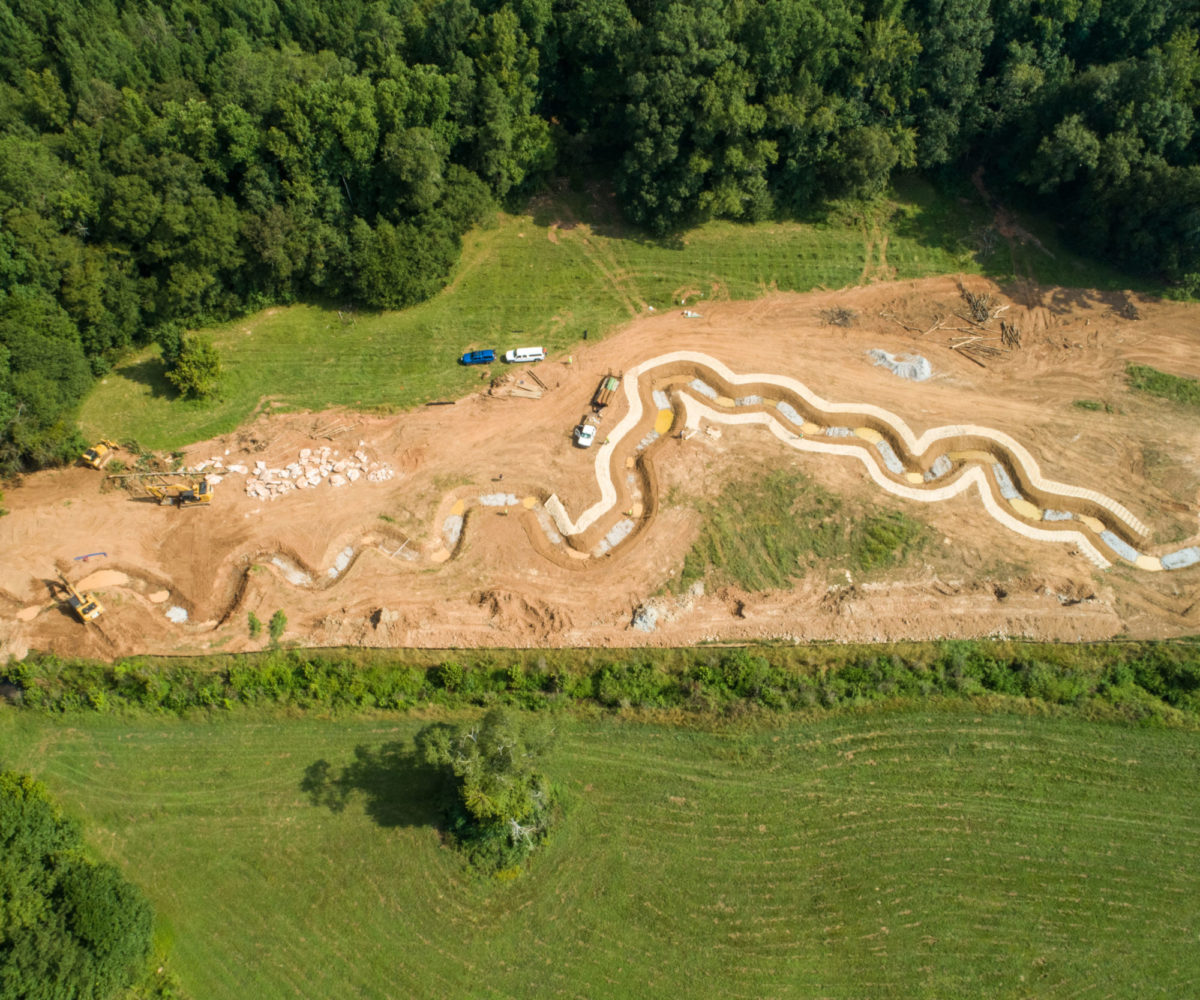 Restoration is part of the answer to creating a resilient world.

It creates a net gain, an “ecological lift”, using nature’s own ways of healing damage. Knowing this, we found a way to make environmental mitigation markets work.

Inspired by the notion that restoration can be a win/win for both humanity and the environment, RES pioneered the repeatable, long-term business model supporting sustainability and responsibility for the lands and waters it restores.

Today, the RES business model of design/build/sustain delivers uniquely successful outcomes because we internalize the real risk of the projects we build and guarantee them for the long term. This approach has created a generation of innovative ecological problem solvers dedicated to being long-term stewards of the earth.

Founded in 2007 in Baton Rouge, Louisiana, RES quickly expanded along the Gulf Coast and then grew organically into Pennsylvania, West Virginia, and Ohio.

In 2016, KKR, a leading global investment firm, announced a major investment in RES. RES became a member of KKR’s Green Solutions Platform, and the resulting partnership provides an important depth of resources and expertise as we help advance the path of building a resilient earth alongside responsible human progress.

Headquartered in Houston, Texas, RES now employs over 770 dedicated employees in 30 operational hubs across the country. “RES, at its core, are stewards of the land, and our goal is long-term, self-sustaining restoration. We would never walk away from a site if it’s not 100% where it needs to be. If it’s failing in one area, we will always address it. We are all employed with RES because we love ecological restoration… it’s our passion, it’s what we do. This is why we’re all here, it’s why we get excited about our sites.”

As a purpose-driven company, RES is proud to help preserve the environmental balance.
It’s a source of satisfaction for us to track the annual environmental uplift from our projects.

progress at a glance

Restoring Our Land and Waters